What is Addison’s disease?

Addison’s disease (Hypoadrenocorticism) is an uncommon disorder caused by inadequate levels of two types of adrenal gland hormones — glands in the abdomen close to a dog’s kidneys. The hormones produced are essential and if left untreated Addison’s disease can be life-threatening.

The two essential hormones are;

Addison’s disease in dogs occurs most frequently in young to middle-aged female dogs but has been diagnosed in dogs of all ages and either sex (including neutered animals).

While any breed of dog can be affected by Addison’s disease some are more prone to others, which include:

What causes Addison’s disease in dogs?

Occasionally, Addison’s disease can also be caused by an infection that invades and kills the adrenal gland tissues. Less commonly, the condition can be a result of cancer that has spread and invaded the adrenal glands.

Symptoms of Addison’s disease in dogs

Symptoms can come on over a period of months or quickly over a few days. The signs can be extremely non-specific, but a combination occurring at once can indicate the presence of Addison’s disease. The most common signs of Addison’s disease in dogs include:

In severe cases, some dogs will collapse and develop shock-like symptoms. This is known as an ‘Addisonian crisis’ that requires immediate assistance from an emergency vet.

How is Addison’s disease diagnosed in dogs?

Blood tests including salt levels (electrolytes) will show changes — an increase in potassium and decrease in sodium are the major findings. These can also occur with some other conditions, so a specific ‘ACTH stimulation test’ is required to confirm the diagnosis.

The blood tests will also show if your dog is suffering from an infection. Imaging such as ultrasound and CT scan may be carried out if a tumour is suspected in your pet.

Initially, when a dog is diagnosed with Addison’s disease they will require hospitalisation to correct dehydration and salt imbalances by fluid therapy and intravenous medication. Once stabilised, your dog will require lifelong treatment with hormone replacement medication.

Managing Addison’s disease in pets and what to expect

Following the initial treatment and diagnosis, dogs with Addison’s disease can be put onto the right treatment plan and the majority will go on to live a healthy balanced life.

Once an animal returns home from initial treatment for Addison’s disease there are some key signs to be aware of and monitor for any noticeable changes in your pet:

Regular electrolyte blood tests are required, to monitor Addison’s disease in dogs. These tests are usually carried out 10 days after starting Zycortal therapy, then again at 25 days. Depending on the results the interval may then be extended to monthly or continued at 10 and 25 days following every dose change until stable.

This is crucial to stabilising your dog and every dog is different so please be prepared for regular visits until your dog is stable.

Once dogs with Addison’s disease are diagnosed and properly treated, they can live a long and happy life. Treatment is almost always successful and rewarding.

If left untreated, Addisons disease in dogs can prove to be life-threatening, which is why it’s important for owners to be aware of the typical signs of Addison’s disease on their pet.

Please contact your local Animal Trust surgery immediately if you notice any of the following signs in your dog;

This can be brought on by an infection in a dog who had previously been coping well with the disease. Signs include:

Symptoms of gastric ulceration in dogs

If you’re concerned your pet is suffering from symptoms of Addison’s disease, contact your local Animal Trust surgery or book a free consultation online to have your pet checked as soon as possible. 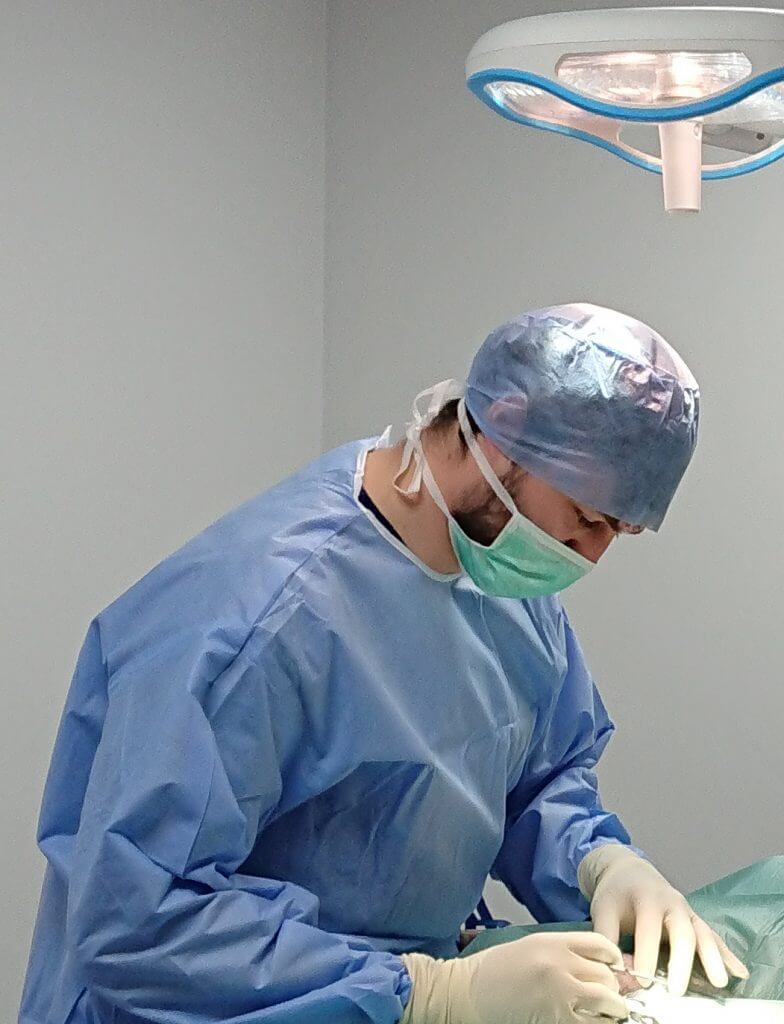 When to Visit an Emergency Vet? 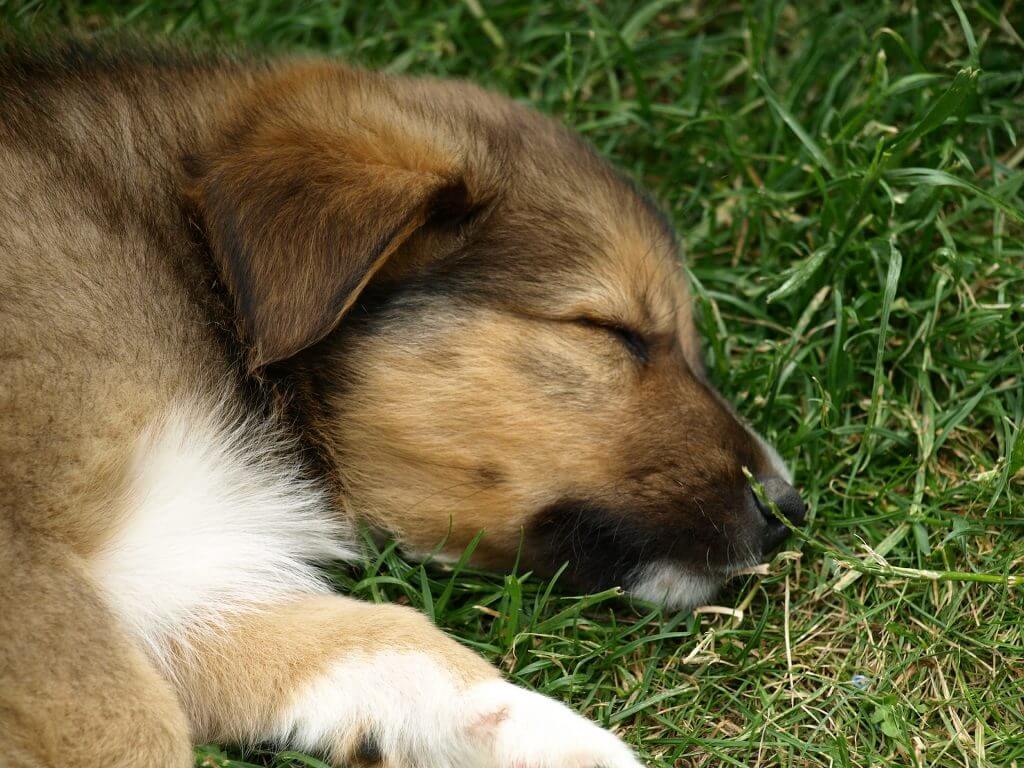 Is my Dog in Pain?