In 2018, 94 animals had surgery to correct Patella Luxation at Animal Trust. Find out more about one of the patients we treated with the condition. 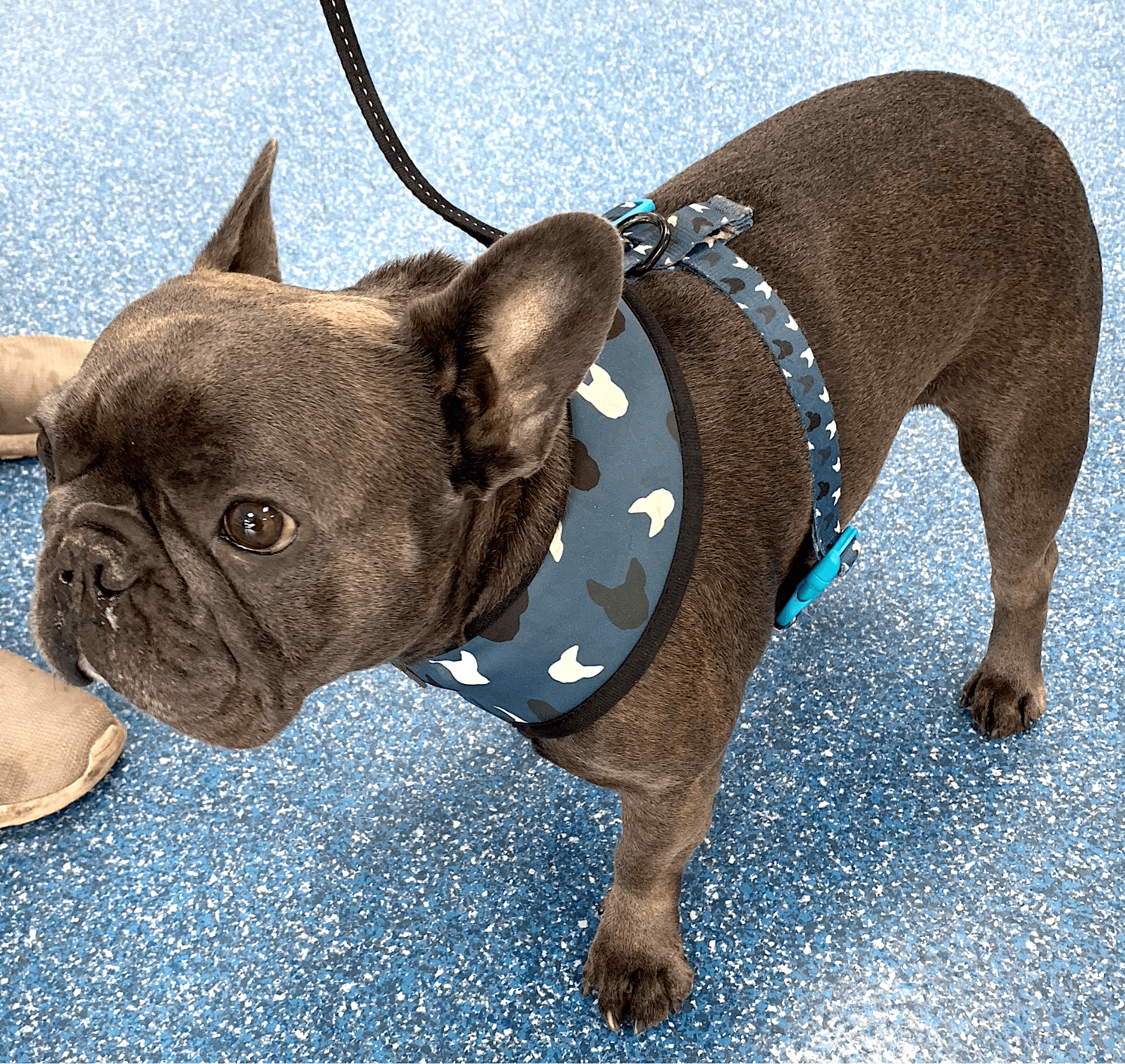 James Portsmouth, Lead Vet at Animal Trust Ellesmere Port has performed multiple complex surgeries and commented; ‘’The sooner a patella luxation is treated the better the outcome for the dog. Surgery is the preferred treatment option and most dogs will make a full recovery. I’m so pleased with Blu’s progress and he’s recovering fantastically well.’’

Patella luxation generally affects small breed dogs, such as; Yorkshire Terrier’s, Pomeranian’s and Chihuahua’s and occurs when a dog’s kneecap becomes dislocated from its normal position. The condition can be present at birth and if left untreated, a patella luxation can grow from being mild to severe. Key signs and symptoms for owners to be aware of include; the dog not wanting to apply weight onto the limb, lesser interest in exercise and difficulty jumping up.

Blu’s owner, Ben commented. ‘’I was recommended to visit Animal Trust by a friend and I’m so glad that I choose them, the care and attention that both Blu and I have received has been fantastic. The fact he was diagnosed in a free consultation meant I was able to focus attention on his treatment plan and didn’t have to worry about any additional costs.’’