What is brachycephalic obstructive airway syndrome?

Brachycephalic obstructive airway syndrome, or ‘BOAS’, is a condition often seen in flat-faced dog breeds and refers to the range of problems they can have which causes issues with their breathing.

These factors can all contribute in varying degrees to obstruct the airway and make breathing more difficult. The inflammation caused means that it is usually progressive and will get worse over time.

Brachycephalic airway syndrome is exclusively a problem of small to medium dog breeds such as French Bulldogs, British Bulldogs, Pugs, Boston Terriers, and Pekinese. These dogs have been bred over time to have shorter snouts, which means that the same amount of soft tissue is attached to a much smaller skull than in longer nosed breeds, and therefore it blocks the airway.

The excessive amount of soft tissue in a crowded space results in the factors listed above.

Some studies show that up to 75.4% of French bulldogs have moderate to severely stenotic nostrils and up to 64.6% of pugs suffer from significant BOAS symptoms.

What are the symptoms of brachycephalic obstructive airway syndrome?

The majority of affected dogs can begin to show symptoms between one and three years old, although severely affected dogs may show signs from as young as four months old.

Sadly these symptoms are so common that they are often thought of as ‘normal’ for these affected breeds.

In a lot of cases, the breed and symptoms are enough for a diagnosis. However, sometimes it is necessary to examine the dog’s throat under anaesthetic as the back of the throat cannot be visualised when conscious.

Blood tests, an assessment of the heart, X-rays, endoscopy (a flexible camera inserted into the airways) and a CT scan may all be used to investigate the different areas that may be affected.

What are the treatment options for BOAS?

This is often dependant on the severity of the condition. In mild cases, conservative management may be effective. Examples include:

In more severe cases, surgery should be considered. Although some of the factors contributing to BOAS cannot be changed, some can be surgically altered to help improve the dog’s breathing such as:

It is important to remember that whilst all anaesthetics have a small amount of risk associated, the risk may be higher in these animals due to their difficulties in breathing and the sensitive areas being operated on.

What is the long term prognosis of BOAS after surgery?

The aim of the surgery is to dramatically improve the dog’s ability to breathe by reducing the resistance to air in the airway. The extent of this improvement is variable due to BOAS being a multifactorial condition, but many dogs will show a significant improvement to their ease of breathing and their ability to exercise. It can take several weeks after the surgery before the full extent of improvements can be seen.

If you are concerned that your dog is exhibiting any of the symptoms of BOAS, you should book free consultation with your local Animal Trust vet to discuss what are the best options for your pet. 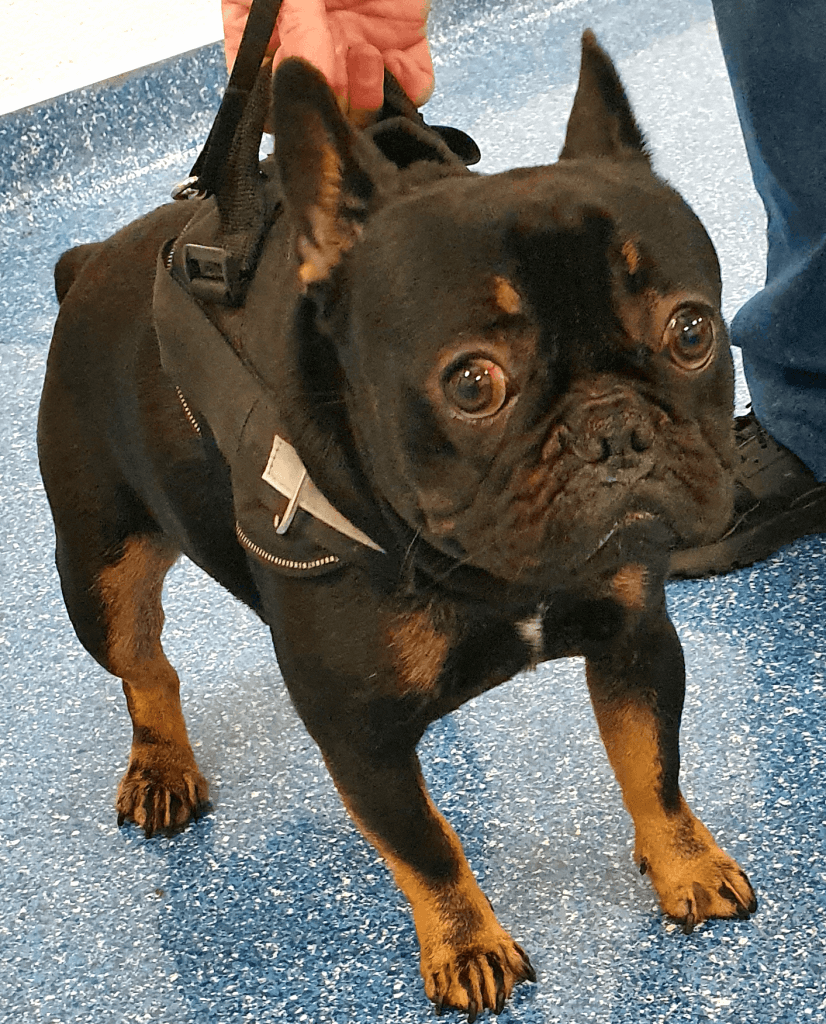 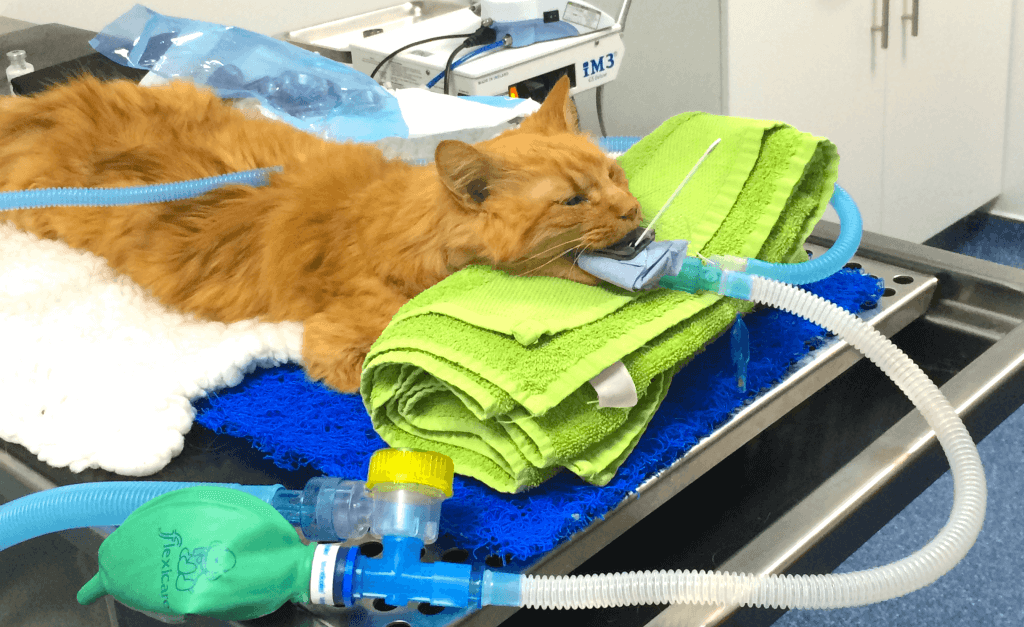 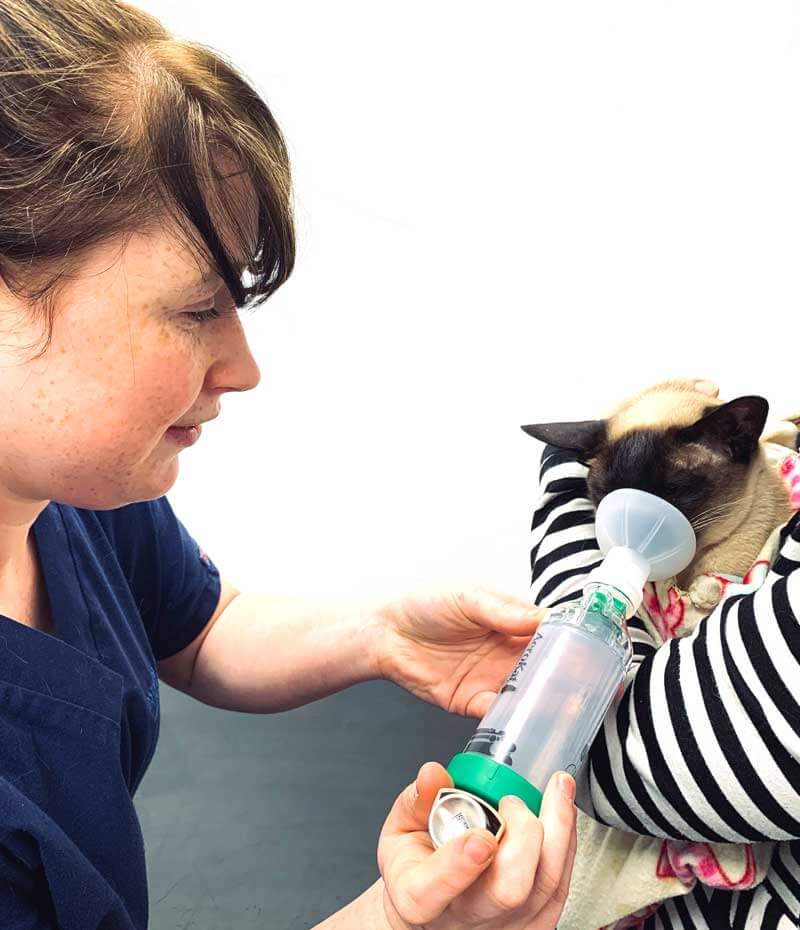