What is canine pyometra?

Canine pyometra is a common and life-threatening condition which affects un-neutered female dogs. Some studies show that 1 in 4 un-neutered bitches will get the condition before they get to the age of 10*.

The word pyometra means a uterus full of pus, which accurately describes the condition, however, the condition does not start by bacteria infecting the uterus but instead is driven by hormonal changes. The most common time pyometra is diagnosed is around 1-3 months after a dog has been in season.

Hormonal changes in a dog cause the glands in the uterus to increase. These glands produce a secretion, which is an excellent material for bacteria to grow and forms a large quantity of pus. Toxins from the pus can be absorbed into the bloodstream which makes the pet very unwell. If left untreated pyometra can be fatal.

Vets will sometimes classify pyometra into 2 types; an open form, where pus discharges from the uterus into the vagina, and a closed form, where there is no discharge and causes the uterus to get larger and larger as more pus accumulates. Both forms require urgent attention, but the closed form can be a serious emergency procedure and requires urgent surgery to avoid a risk of the uterus rupturing.

What are the signs of pyometra in dogs?

Dogs with pyometra will often stop eating or eat less; they may also drink less, causing them to become dehydrated. Vomiting is also a common sign, which can make the dehydration worse. A dog may also look bloated with a distended stomach. If the dog has an open pyometra, then there may be a visible white or brown discharge visible from the vulva. Vets will be able to confirm the diagnosis by performing an ultrasound scan of the abdomen.

How is pyometra treated?

Some dogs with pyometra will be very unwell, others may just be ‘off colour’. The first step of treatment is to stabilise the dog and help the body systems by correcting problems such as dehydration with an intravenous drip. The vet will also usually perform a blood test to see whether the toxins absorbed have affected the kidneys, and also to check for anaemia, levels of white blood cells and how body systems are functioning.

Surgery is usually recommended for the treatment of pyometra. During this procedure, an ovariohysterectomy is performed which removes the ovaries and uterus, and also the source of the pus. This is the most effective treatment and most dogs improve very rapidly after the surgery, although some may require further support in the veterinary surgery to nurse them back to health. Although it is rare, toxins from pyometra may have caused so much damage to the body systems that the dog continues to have problems after surgery.

Medical treatment is sometimes also prescribed for pyometra, where injections of aglepristone are given at regular intervals to change hormones, to try and encourage the body to remove the pus from the uterus. Medical treatment is usually used only in patients where surgery is not advisable, such as when a patient is too unwell to undergo an anaesthetic. However, surgery is considered a more successful treatment which also removes the chance of pyometra reoccurring.

Animal Trust performs hundreds of life-saving treatments for pyometra every year. The cost of surgical treatment is £589 when paid for at admission and includes the anaesthetic, blood test, and routine medication to go home with.

If your dog is experiencing any of the symptoms discussed, please contact your local Animal Trust surgery immediately and book a free appointment. 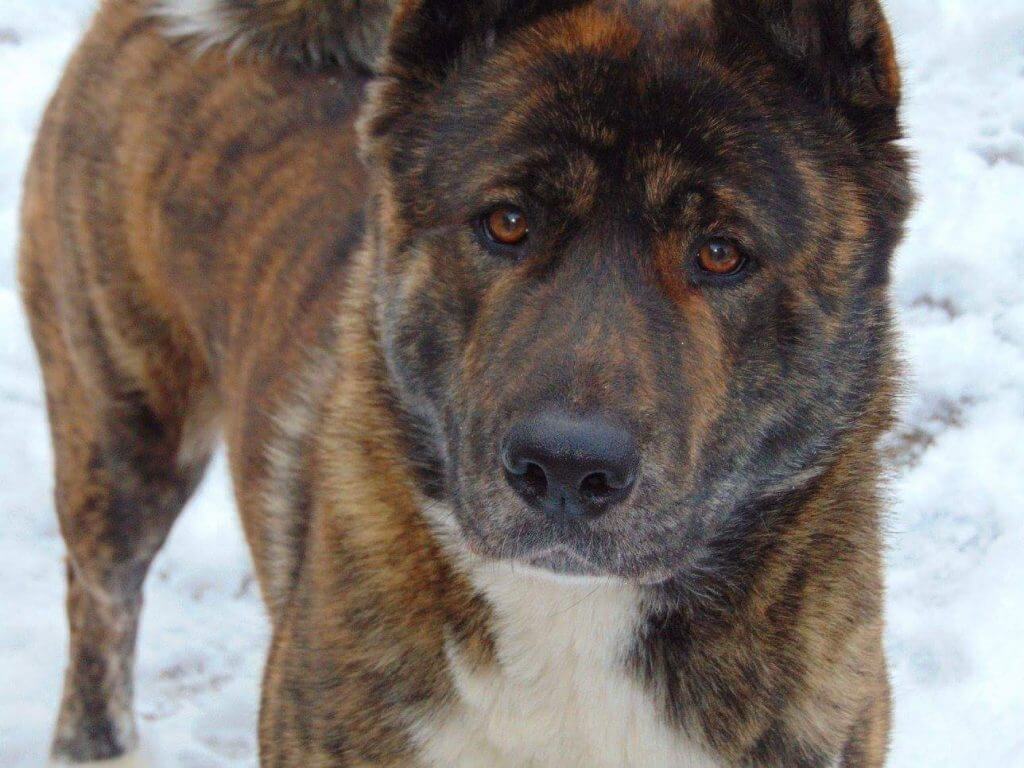 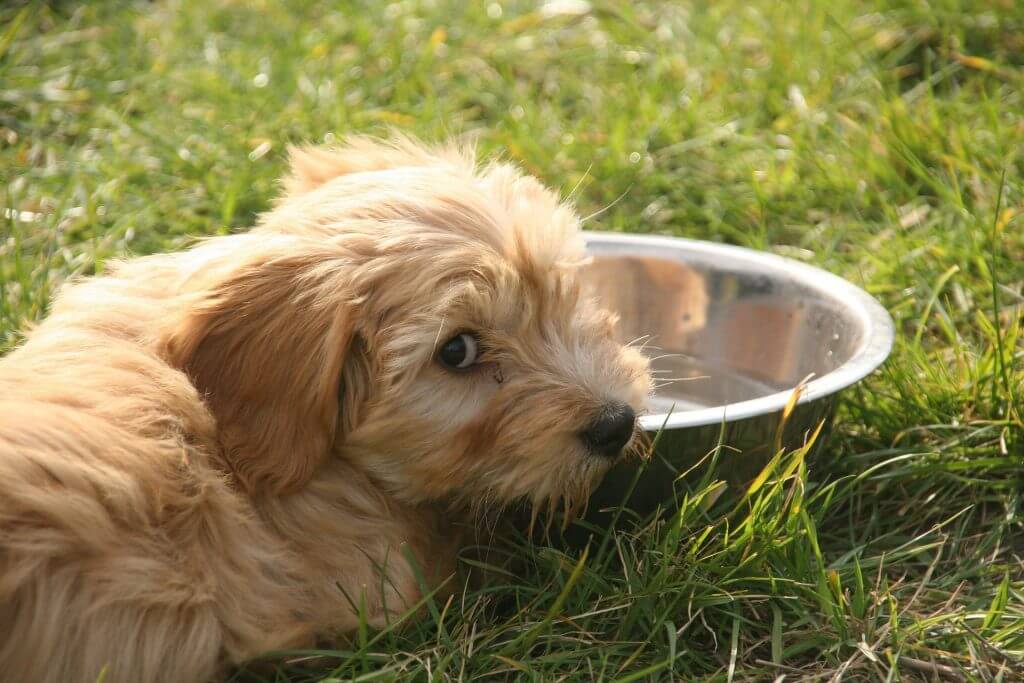 Pyometra – know the signs and symptoms 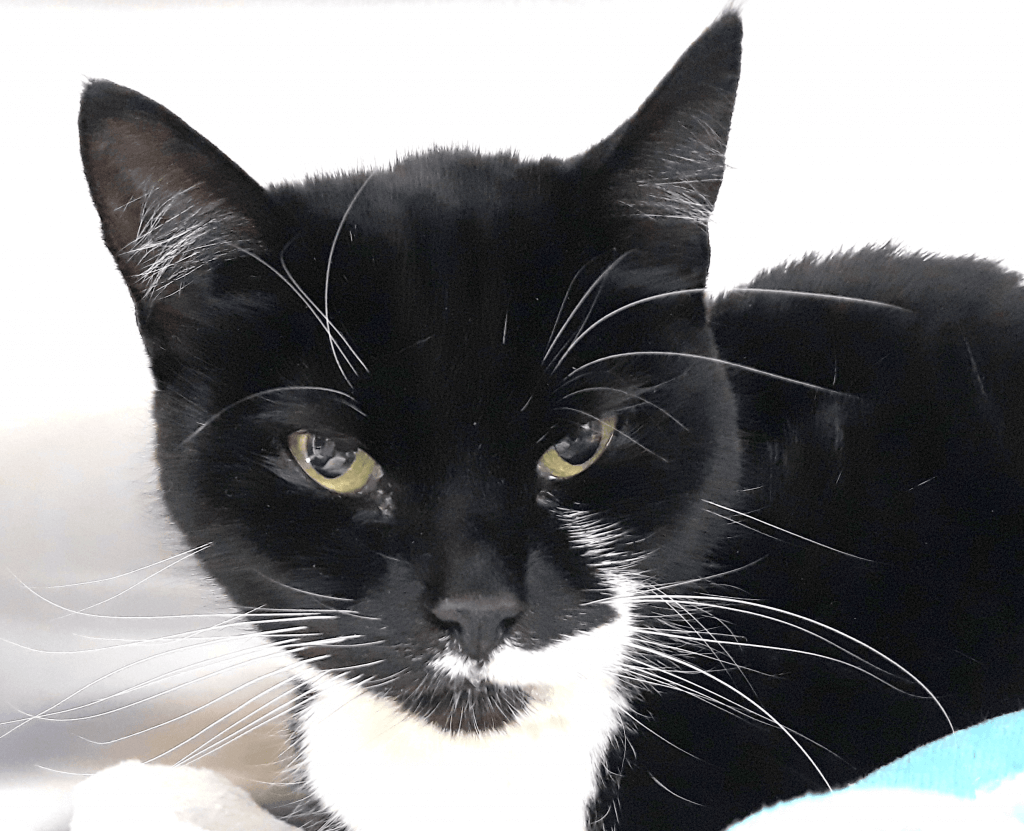